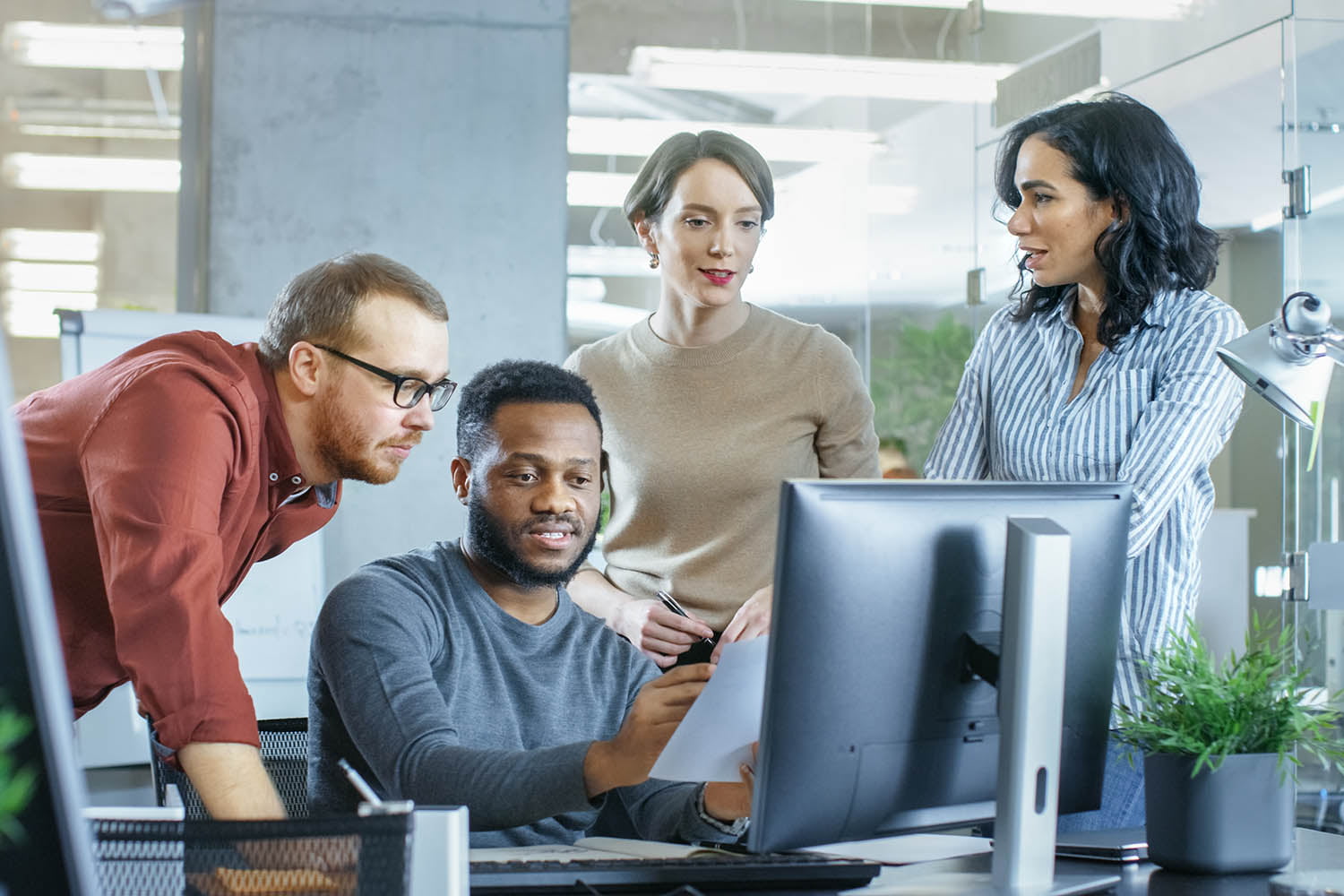 Imagine a world where your computer couldn’t communicate with another device. There’d almost be no point; certainly no online collaboration or networking of any kind.

What links all our devices together are IP addresses, identities which facilitate communication over the Internet.

For the majority of cases, IP addresses come in two forms – IPv4 and IPv6. So, what does an IP address do and what’s the difference between the two versions?

The evolution of IP addresses

In the early days of the Internet, the very first stable version of the Internet Protocol (IP) was version 4, or IPv4. This allowed connected devices across the globe to communicate with each other through the use of a standardised protocol.

IPv4 was designed at a time when the total number of devices on the Internet was far fewer than we have today. As such, we’ve had to develop solutions such as NAT (Network address translation) to avoid circumstances where online devices are unable to communicate due to being unable to be allocated an IP address.

If so, there’s a good chance this solution was implemented by your ISP to reduce the number of IP addresses you use, so that all your devices are able to properly browse the Internet.

Over the years, as more and more devices have come online, we’re now at the point where there’s no longer any IPv4 address space available.

Ultimately, IPv4 was never designed to accommodate the number of devices which we have today. A newer version, IPv6, was drafted to combat this problem of dwindling IP address space, with added features such as improved security and more efficient routing of packets.

As you can see, there are quite a few more available IP addresses than you get with IPv4 addresses!

This was by-design; when we're seeing an "Internet of Things" boom across the globe – with everything from fridges and TVs through to doorbells and even shoes having some form of connectivity to the Internet – we need to make sure we have enough address space available so that all these devices can communicate with each other.

IPv4 addresses you may’ve seen before; they comprise four number sequences from 0 through to 255, with each sequence separated by a dot. For example: 192.168.0.1.

IPv6 addresses, due to being a 128-bit, look a bit different. They’re eight 16-bit hexadecimal blocks, with each block separated by colons.

Due to some IPv6 addresses being quite long, there are a few rules written into the IPv6 standard which allows you to shorten the address using the following:

Are there any benefits of IPv4 over IPv6?

And what about the benefits of IPv6 over IPv4?

Sounds great, so how can I use IPv6?

As IPv6 is a newer technology, you’ll first need to make sure that the devices you're using fully support it.

If you're using new hardware or software, it’s almost certain that IPv6 is supported.

If your hardware doesn't support IPv6 natively, there are solutions available which can provide IPv6 to IPv4 translation to get your equipment available on an IPv6 Internet.

Secondly, your ISP needs to support IPv6 connectivity for you.

At Safe Hosts, our customers benefit from our in-house network with both IPv4 and IPv6 connectivity.

If you’re interested in knowing more about how we can get your equipment connected using IPv6, please get in touch with our knowledgeable and friendly team today.

Posted in All Topics, Network Connectivity