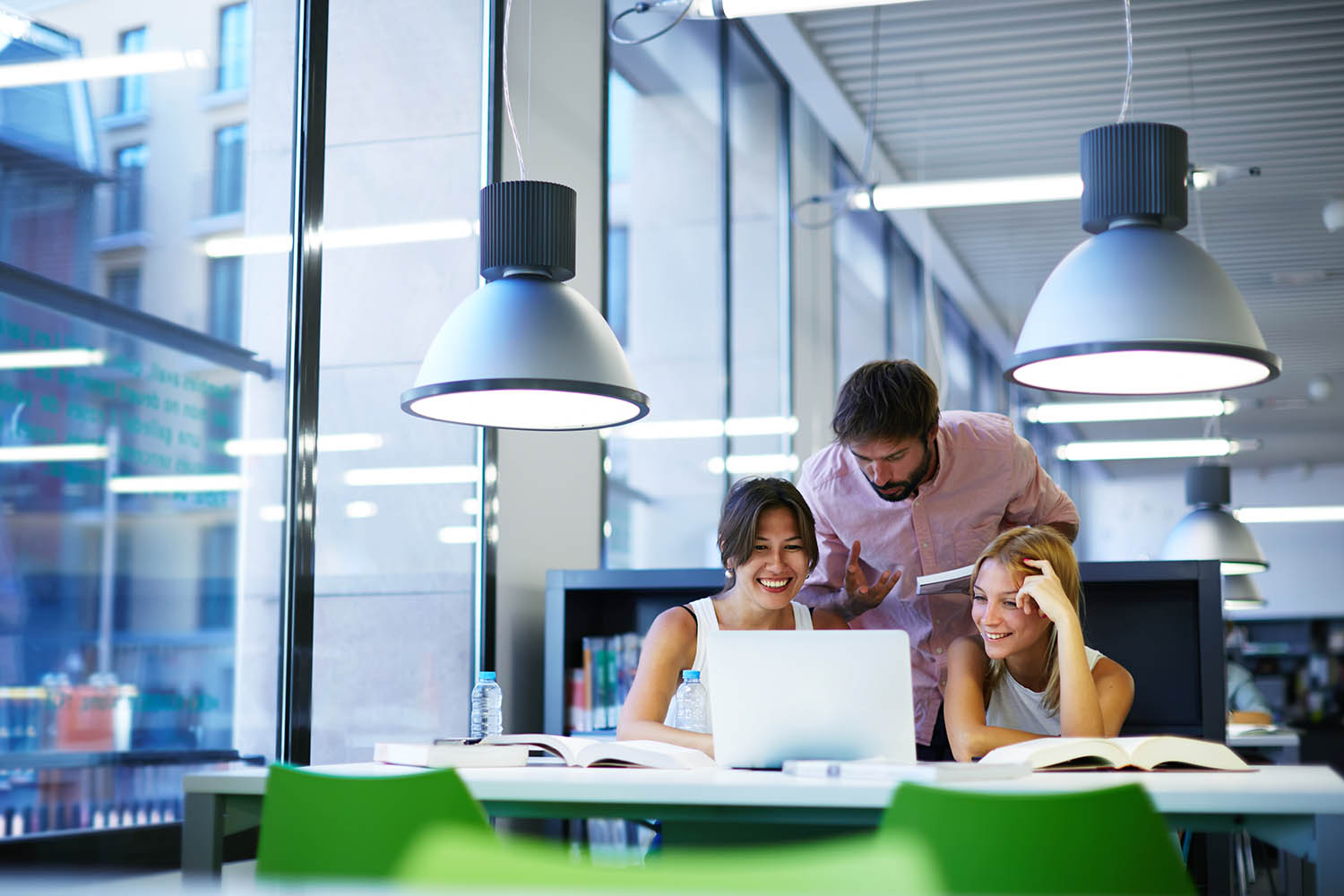 We all know the frustration of a slow data connection.

Frustrating at the best of times but when it’s your business that’s being impacted by mediocre latency, doing something proactive about it should be a little higher up your to-do list.

So, what is network latency? Why does it matter and what can you do to improve it?

Latency is a measure of time – usually measured in milliseconds. Specifically, it’s the time it takes for a packet of data to reach its destination across a network.

Such as the time it takes from when you type in a web URL or database query and hit Enter to the result appearing on your screen.

Put differently, latency is the delay between your request being sent and the result or action being delivered back to you.

In a highly competitive operating environment (for example, retail) optimal latency could be a real differentiator when it comes to your customers’ buying experience and their subsequent loyalty.

Typically, computing devices send a limited amount of data to the destination and wait for a response before sending more, which is why the round-trip journey time is the key measure.

It’s important not to confuse latency with bandwidth. Bandwidth is the capacity available to your data (and voice) traffic, rather than the speed of delivery.

Although having more bandwidth available should mean contention impacts you less noticeably, it’s not a guarantee of optimal latency.

So, when we ask somebody “How good is your Internet connection?”, we’re really asking how good is their latency.

There are many great analogies online that explain how latency works in more detail; if you’re interested, check them out.

How does latency relate to ping?

You’ll have heard of the term ‘ping’, perhaps when running a speed test.

A ping is a signal you send out to another device located somewhere on a network, be it locally or further afield on the wider Internet.

Latency is the time it takes – or rather the delay – before that ping returns to your device.

What latency should I be aiming for?

It depends who you ask! If you’re a gamer, your answer will be very different from that of a typical consumer.

For gaming, accepted wisdom used to say that anything around 100ms is adequate. However, less is more and gaming with as low a latency as possible is optimal and far more satisfying when timing is everything.

For latency to be considered excellent, it has to be 20ms or even less. Again, for many gamers, even 20ms just doesn’t cut it.

So, how about some real-life examples of network latency to give you a proper idea?

If you’re connecting via satellite, you could expect 800ms. Not amazing by the standards of today’s need for instant gratification.

With 3G, you could expect sub 100ms, and 4G even less, although bandwidth is the main concern here, with quality determined by your provider’s network.

On the other hand, sending traffic via Ethernet, or even better an MPLS-enabled network, has been shown to drastically reduce latency, while SD WAN’s advantage is in giving the network manager visibility and choice about where to route traffic for the best performance.

So, how do I find out the latency of my colocated servers?

Your Colocation data centre will have published its latency as part of its value proposition and sales pitch, assuming that its latency is at a level to write home about.

Today’s data centres feature multi-provider connectivity from leading carriers along with network nodes in some of the world’s key network facilities and terminals.

All of which mean, latency should be second to none.

At Safe Hosts, we’re committed to regularly reviewing and enhancing our geo and carrier-diverse core network.

Why? So that our Colocation customers receive an even better level of service than they’d expect from larger, urban data centres.

Latency around our network is a fantastic <4.5ms from our Saxon House facility in Cheltenham through to Docklands in London, much lower than you might expect from a facility based in the West Country.

Compelling proof that it’s not just in our main cities that you can find market-leading Colocation services.

Our difference? A refusal to accept that good is good enough. We always believe there’s a better way and we work with our suppliers, partners and customers to achieve it.