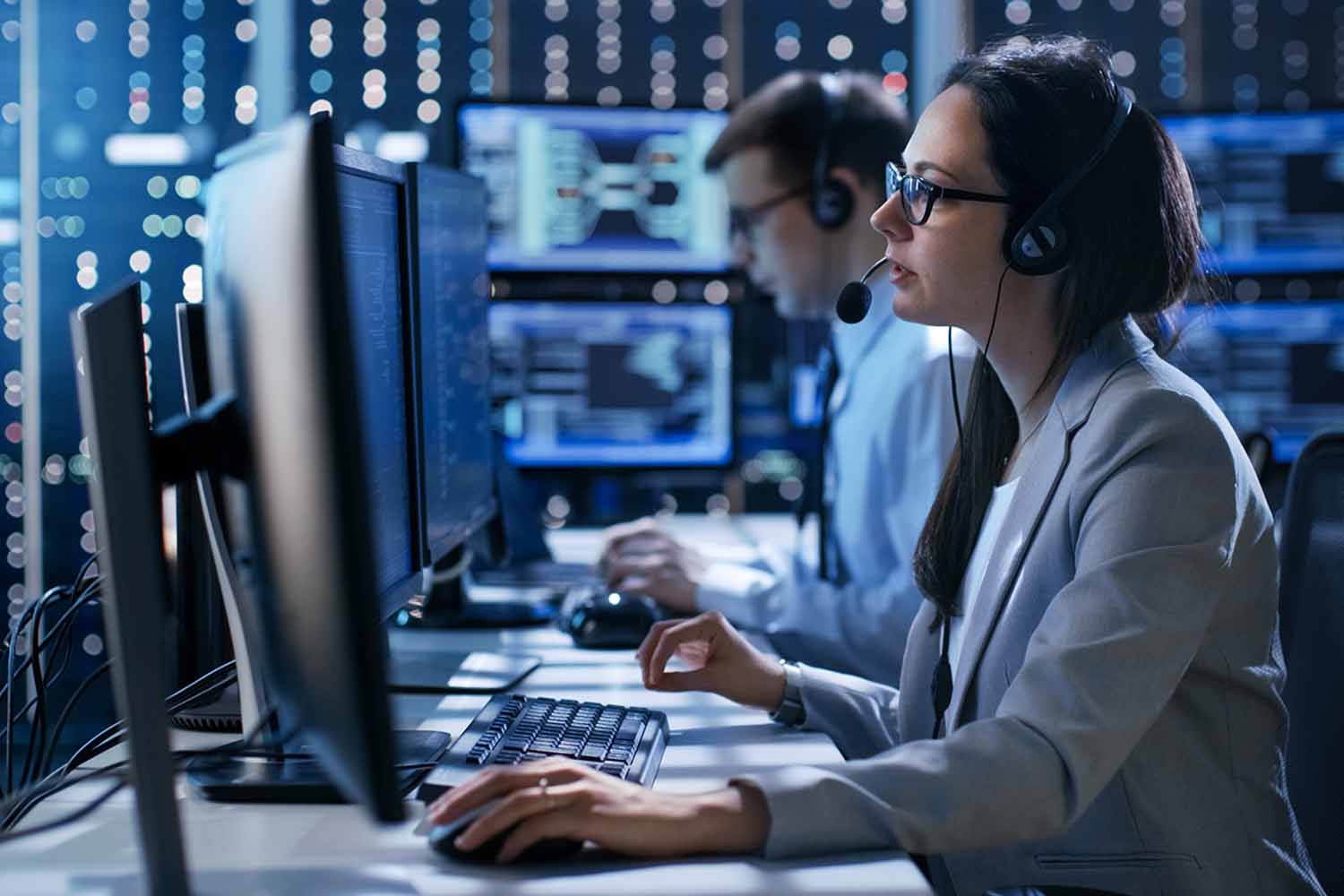 When it comes to Colocation, chances are you’ve heard about a Committed Data Rate (CDR) in relation to network traffic.

You might also hear that your bandwidth usage is billed at the “95th percentile” or perhaps you've seen the term “burstable.”

So, what exactly do all these different terms mean? Let’s cut through the industry jargon and find out.

One way to think of this is the network connectivity being a motorway where a CDR would be a dedicated lane on the motorway just for you which no one else can drive on.

What does “burstable” mean?

Alongside CDR, you might also see the term “burstable.” This means that although a specific portion of transit is reserved for you, the actual amount of available throughput could be much higher.

This is typically the medium over which your connection is provided. For example, a 10Mbit CDR which is burstable up to 1Gbit means you get a guaranteed 10Mbit at all times but your connection is capable of transmitting up to 1Gbit of throughput, should you need it to. This can be quite useful if you quickly need to increase your network usage to cater for increased demands.

Going back to our motorway example, this would be where, despite already having your own dedicated lane, the burstable section would be the equivalent of having more lanes on the motorway which you could drive down with more cars as need arises.

In our motorway example, this would be the equivalent of putting a toll on all lanes but only charging those cars that use the lanes for the majority of the time. Cars that are only on the motorway for 5 minutes wouldn't need to pay the toll. This is because those on the motorway for a short time wouldn’t be there long enough to contribute much towards the average time spent; they’d be above the 95th percentile average for time spent on the motorway.

So, why choose a Committed Data Rate?

A CDR can give you reassurance that connectivity to your infrastructure is robust, as it’s backed up by Service Level Agreements (SLAs) that guarantee a minimum level of service.

By opting for a CDR, you gain a dedicated connection to your equipment that your clients can rely on.

At Safe Hosts, we provide a number of different Colocation connectivity options for your business. If you’d like to know more, please get in touch.

Posted in All Topics, Colocation